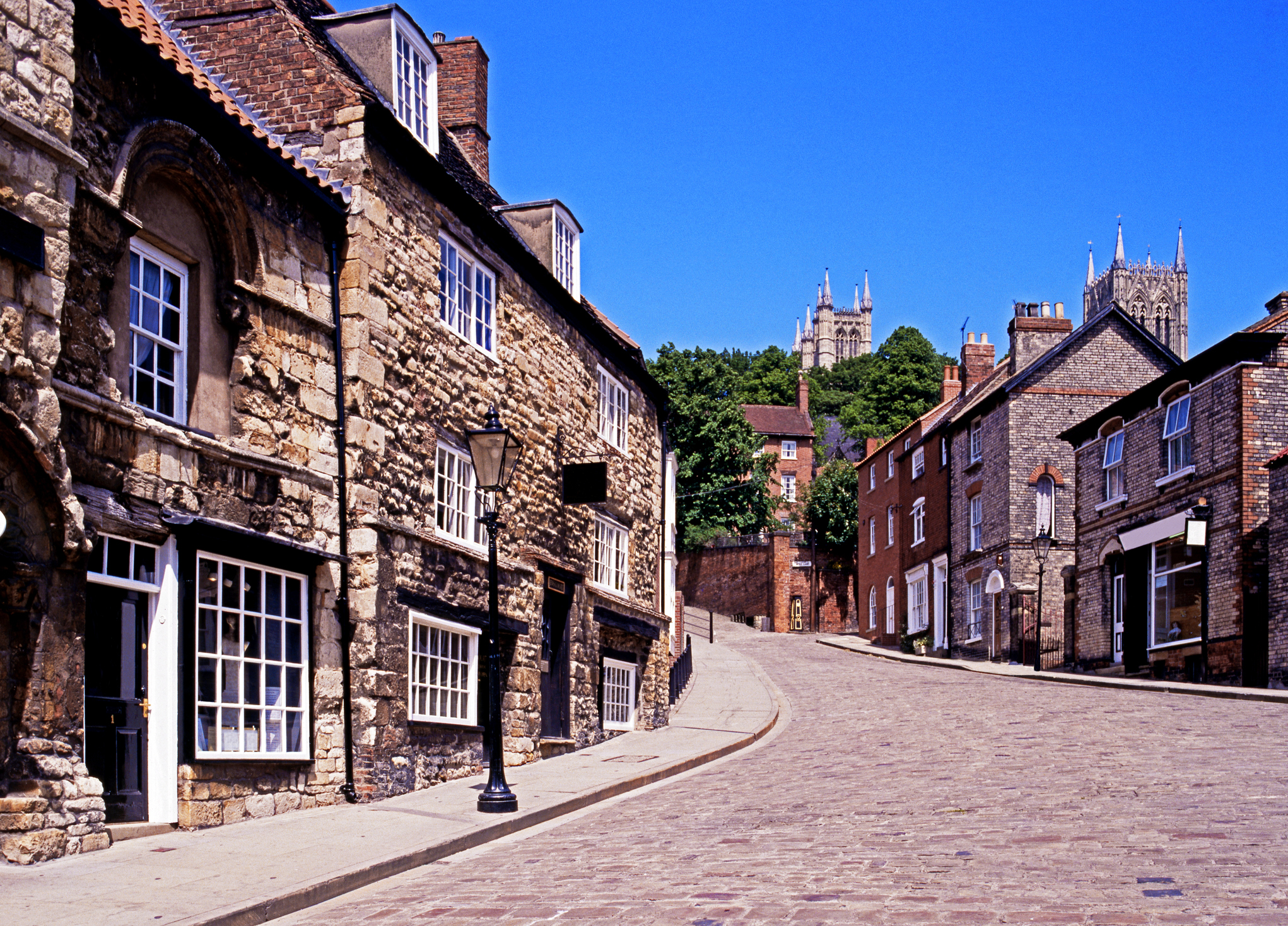 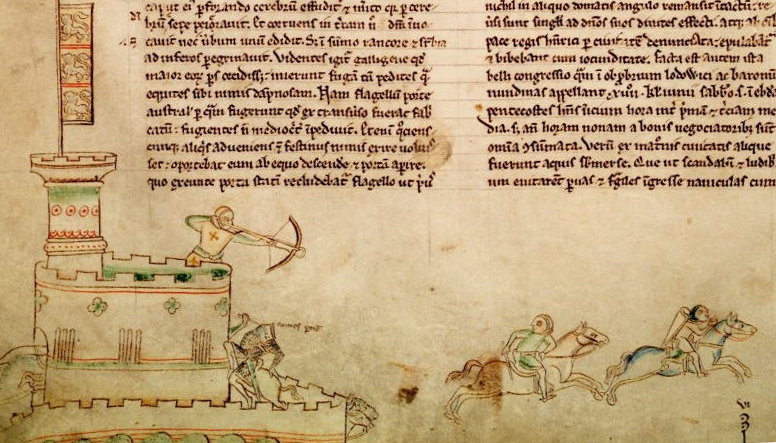 One of the best things about visiting Lincoln is the fact that so many attractions are free of charge. This can make a short break in this city a cost effective one. Families in particular will see the benefits of choosing it as a vacation destination.

One of the best walks to go on in the area is the 1217 Battle of Lincoln Trail. It is a self guided trip through an important moment in history for the county. Those who participate in it will travel to significant locations related to the battle.

Another historically interesting location to visit is the Ellis Mill. In older days there were nine of these windmills on the top of this Lincoln hill. Now, there is one left standing. Not only is it still in existence, but it is still being used to this day. Those interested in seeing it should make sure it is not closed for maintenance. During the off-peak seasons this tends to be the case.

Hartsholme Country Park covers over 200 acres of beautiful countryside. It can be found to the 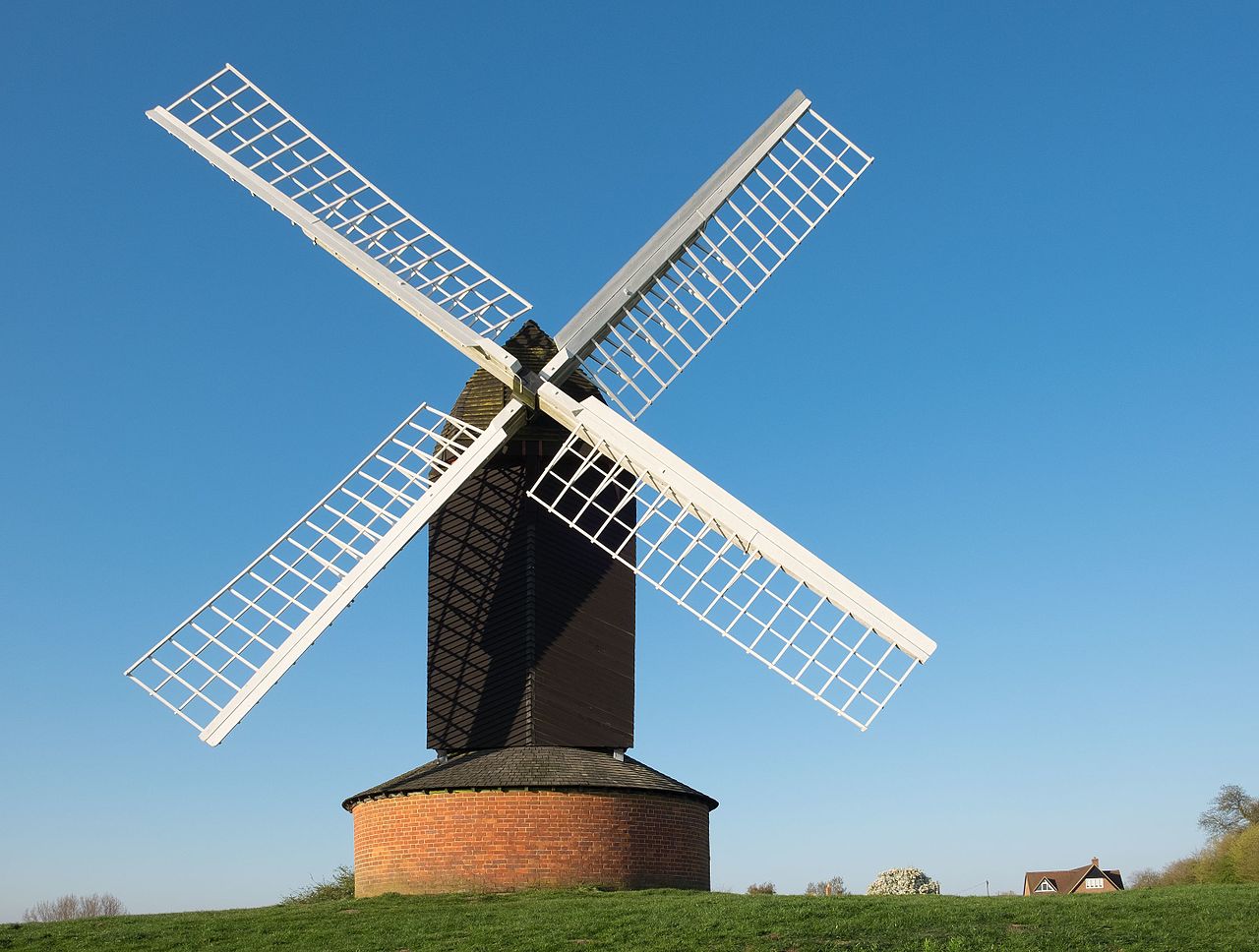 south of the city. Visitors love the wide open spaces and clean lakes. There is plenty of wildlife to look out for. Cyclists will be pleased to know that there are several ride trails to try out in this area.

There is also a Jewish Heritage Trail that offers an intriguing insight into the medieval history of this city. During this time Lincoln had a significant Jewish population. The trail takes visitors to the buildings where these people lived centuries ago. It is one of the most educational experiences one can have while in the city.

In the village of Welbourn is a forge that was used by the people of Lincoln during Victorian times. It is within driving distance of the city. The forge is free to see and is still used for traditional ironwork.

The Georgie Twigg Track is one of the best cycle routes in the area to ride on. It is an off road route that takes the rider through the beautiful countryside of the county. It starts in the city and ends at Doddington Hall. It was named after the Olympic gold medalist of the same name.